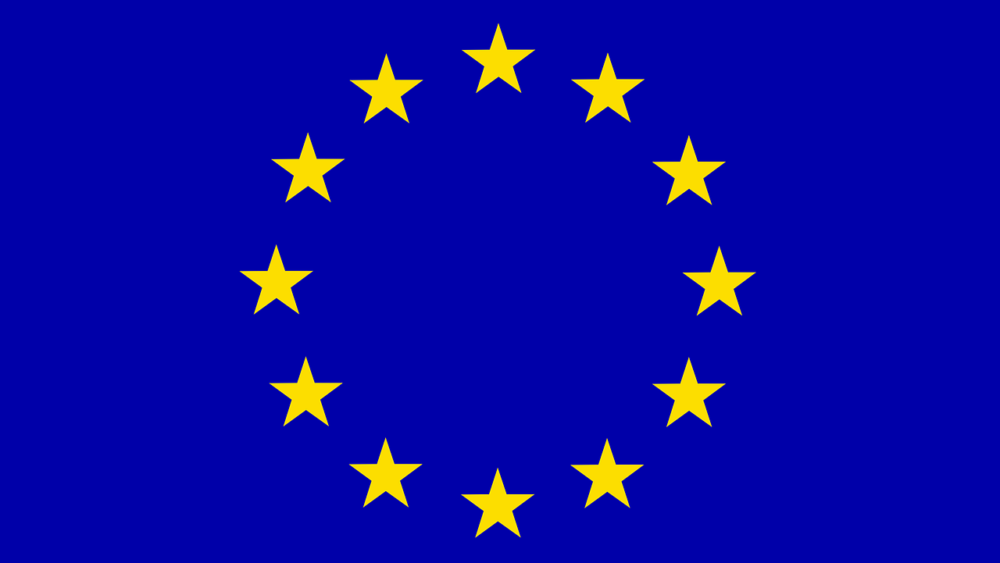 On 24 September, the European Union Court delivered its verdict in two emblematic cases of the Juncker Commission requalifying tax arrangements granted respectively by the Dutch and Luxembourg governments to Starbucks and Fiat as illegal State aid.

The judgments confirm Member States’ exclusive competence in determining their laws concerning direct taxation but also emphasizes that they must do so in respect of EU law, including State aid rules. The Commission’s “arm’s length principle” approach to measure selectiveness of a measure and if transactions between group companies give rise to an advantage under EU State aid rules was also confirmed. Indeed, the Commission ordered the two governments to recover the funds saved by the two multinationals.

However, if the judges validated the decision for Fiat, they reversed it for Starbucks. They consider that Margrethe Vestager’s services failed to prove that the tax arrangement constituted an economic advantage. In that regard, the Court points out, in particular, that, in the case of tax measures, the existence of an advantage can only be established in relation to a « normal » taxation and that, in order to determine whether there is a tax advantage, it is necessary to compare the situation of the beneficiary resulting from the application of the measure in question with that of the latter in the absence of the measure in question and in accordance with the normal tax rules.

In her statement following the Court judgments, Vestager stated that: “The Commission will continue to look at aggressive tax planning measures under EU State aid rules to assess if they result in illegal State aid. At the same time, the ultimate goal that all companies pay their fair share of tax can only be achieved by a combination of efforts to make legislative changes, enforce State aid rules and a change in corporate philosophies. We have made a lot of progress already at national, European and global levels, and we need to continue to work together to succeed.”